Check out our collection of educational Polar Data Stories. Each lesson features a cool dataset, and guides students towards making observations and analyzing the data to discover what’s happening in the Polar oceans.

How Do Whales find food?

Cetaceans are the largest animals to have ever lived. They are uniquely adapted for feeding on their prey (krill). If we look at their behavior and diving patterns over time we see that they are choosing to go to different depths at different times. Why? See if you can answer this question by using data collected by scientists in Antarctica. 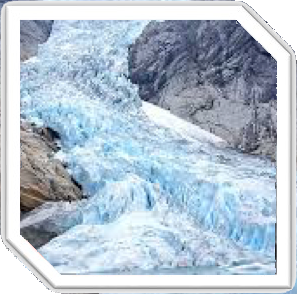 How and why are glaciers changing over time?

Most of the world’s glaciers are found near the poles, but glaciers exist on all of the world’s continents, even Africa! Scientists are observing changes in glaciers globally. How are they changing? What are some of the reasons for those changes?
In this data story we explore what is happening to glaciers and potential causes of these changes. 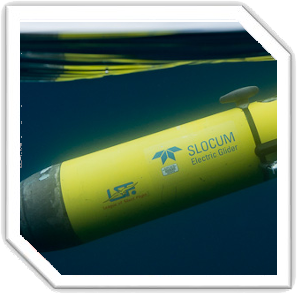 What drives patterns in ocean change?

The ocean is one continuous body of water that covers 70% of our planet. It plays a vital role in our weather and climate and makes all life on Earth possible. If you look closely, you will see the ocean changes based on the time of day, the seasons, and even geographically across our ocean basins. How can we understand what drives these changes or patterns in the ocean? How can these patterns influence what kind of animals lives where?
In this data story, we will explore how ocean currents and tides may influence where penguins in Antarctica search for food. 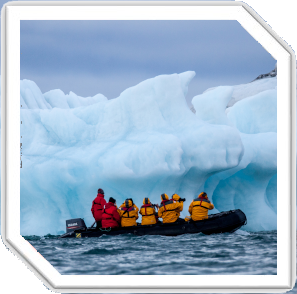 What are the effects of a warming Arctic?

The Arctic is a polar region located at the northernmost part of the Earth. It is a unique ecosystem, dominated by organisms living in and on an ice dominated landscape. Currently, scientists have documented changes in the Arctic climate. What has happened as air temperatures have warmed over time? What does that mean for the ice, animals, and plants in the Arctic?
In this data story, we will explore how sea ice is changing in the Arctic and what that can mean for the organisms that live there. 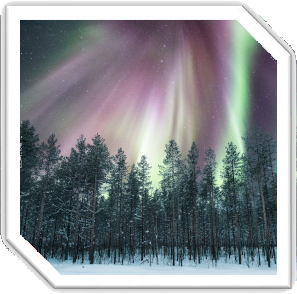 Conservation of our forests: using satellite data in the Arctic

All over the world people are making decisions each day using data. In this data story, we will look at the distribution of trees in the Arctic using satellite maps. We will explore how increasing air temperatures in northern latitudes are influencing where some trees and insects are found, and what that might mean for forests in northern latitudes over time. 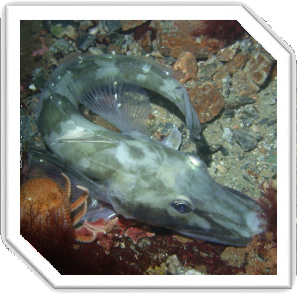 Can icefish stand the heat? What will happen to this Antarctic native in a changing climate?

Despite being one of the coldest most inhospitable places on Earth, Antarctica hosts a wealth of biodiversity. Marine organisms, such as krill and penguins, are highly dependent on sea ice, which has declined dramatically in some areas of Antarctica. Observations by scientists show that water around Antarctica is warming and melting away this foundational ice habitat.
In this data story, we will explore how a long time native of Antarctic waters–the icefish–is dealing with this change. Will the ongoing changes in ocean temperature be the icefish’s undoing? 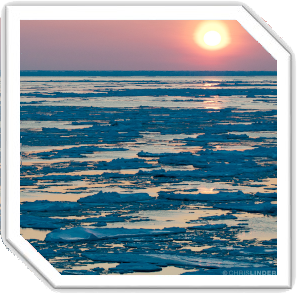 What kinds of sea ice are changing?

When you hear the word “ice,” what’s the first thing you think of? Ice cubes in a cold drink in the summer? Glaciers in the mountains? In this data story, we explore differences in sea ice, and how we can see these differences throughout the seasons. 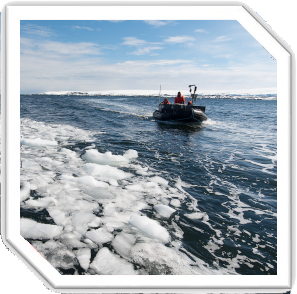 Where are those microplastics coming from and going?

Plastics make up a lot of everyday products including water bottles, eyeglasses, and even bathing suits. In this data story, we will explore how tiny pieces of these plastics, called microplastics, can wind up in the ocean and what that means for marine animals.