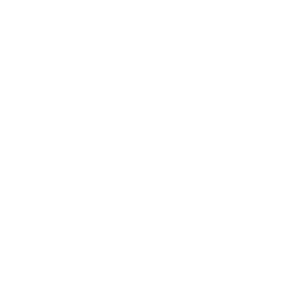 3A: Polar oceans play a key role in global circulation of ocean water and air masses that keep the Earth temperate.

3B: Ice and snow (white surfaces) reflect sunlight back into space. Ocean and land (dark surfaces) absorb more solar energy. As ice and snow disappear, heat is absorbed by exposed surfaces, which accelerates melting of additional ice and snow. Scientists use the term albedo to describe the measurement of the reflectivity of the Earth’s surface.