Principle #2: Ice is the dominant feature of the Polar Regions. 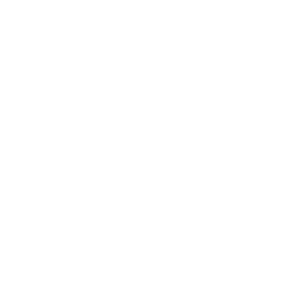 2A: Ice is dynamic and comes in many shapes and sizes—big, small, floating in water or layered on land, thin or thick, solid or porous soft.

2B: Ice shapes the Polar landscape.

2C: Sea ice naturally shrinks and expands with the seasons. However, this natural dynamic cycle is affected by increasing air and ocean water temperatures occurring at the Poles due to climate change.