Principle #6: Humans are a part of the Polar system. The Arctic has a rich cultural history and diversity of Indigenous Peoples. 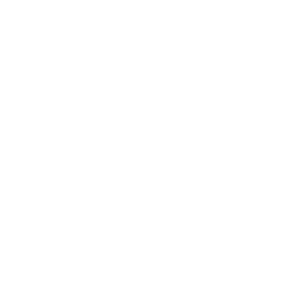 6A: Humans have inhabited the Arctic for thousands of years.  There is evidence of human Arctic presence from over 40,000 years ago.  Humans continually adapted to inhabit the unique environment.

6B: Polar systems affect humans in a variety of ways.

6C: Climate change is affecting Arctic residents (about 4 million), including 40 different indigenous groups (about 10% of Arctic residents), through impacts to their  environments, food webs and infrastructure.

6D: Arctic indigenous people are important partners to the science community in understanding and observing the Arctic.

6E: The Arctic region of the United States holds sizable proved and potential conventional energy (oil and natural gas resources) and renewable energy (geothermal, tidal, wind, etc.). The impacts of extraction of the resources is questionable.